Did you know you have a birth flower or flowers, depending on the month in which you were born? The chrysanthemum is the flower most commonly associated with November
Many of our bouquets contain chrysanthemums. ranging from the vivid hues of Colourburst to the muted whites of Imagine. We created a full list. 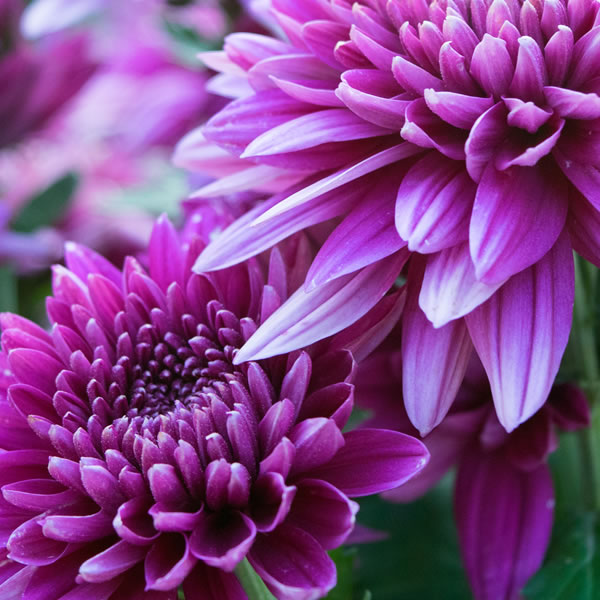 Grown for its spectacular blooms in a wide range of colours, the humble, autumn-flowering chrysanthemum is an industry in its own right, with a huge number of devotees. And its popularity is nothing new: it was grown in China 3,500 years ago, and by 1630 there were over 500 cultivated varieties. In Japan, the imperial seal consists of a chrysanthemum, and the monarchy is referred to as the Chrysanthemum Throne. The chrysanthemum is often known affectionately as the chrysanth, or simply the mum. Its name comes from the Greek khrusos, meaning gold, and anthemon, flower. While the chrysanthemum is widely eaten and used as a garnish in southeast Asia, it is also crushed on an industrial scale to make natural pyrethrin insecticides. In some parts of the world, the chrysanthemum is associated with death and used largely for funerals. But there’s no need to worry about that in the UK where, as the birth flower for November, it connotes honesty and cheerfulness.

Buying flowers for someone born in November? Why not choose a bouquet containing their birth flower, the chrysanthemum.