Did you know that everyone has a birth flower, depending on the month in which they were born? These are the two birth flowers most commonly associated with June. 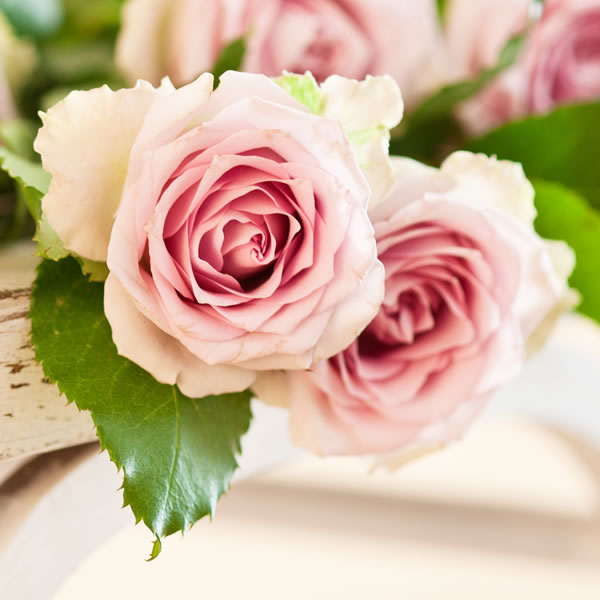 Would Jove appoint some flower to reign
in matchless beauty on the plain,
the rose (mankind will all agree),
the rose the queen of flowers should be.
Sappho

No flower is more embedded in our collective conscious than the rose. It is mentioned in a Sumerian tablet dating from around 2860 BC. In the sixth century BC, Confucius reported that the imperial Chinese library had many books on roses, and the remains of rose wreaths have been found in ancient Egyptian tombs.
There are some 300 species of wild roses, and thousands of hybrids in every colour under the sun – except for black. Periodic online rumours claim that these grow naturally in the Turkish village of Halfeti, but these are fake news. That said, the rose genome has now been sequenced, making it much easier to breed for desirable characteristics in the future.
You could write a book about the symbolism of the rose, and its meaning when given as a birth flower for June. It’s the national flower of England and of the United States, often identified with the Virgin Mary, and a symbol of love in Islam and Sufism. If you don’t want to give red roses, you could choose yellow (joy and friendship), white (purity and sympathy), or pink (gratitude and admiration).

When you step out of the back door in the evening and the honeysuckle’s fragrance is at its most overpowering, you know summer has well and truly arrived. And for all the many species and cultivars that exist, the scent of the native English wildflower Lonicera periclymenum is still unbeatable.
The honeysuckle puts on this show at night to attract pollinating moths such as the elephant hawkmoth. This also accounts for its pale colour, which shows up better in darkness, and its long, trumpet-shaped flowers, perfectly designed to guide the moth’s proboscis to the nectar.
Because most honeysuckles are clinging climbers, they have been used to signify love that binds two people together – and of course, because of their nectar, they’re emblematic of sweetness. 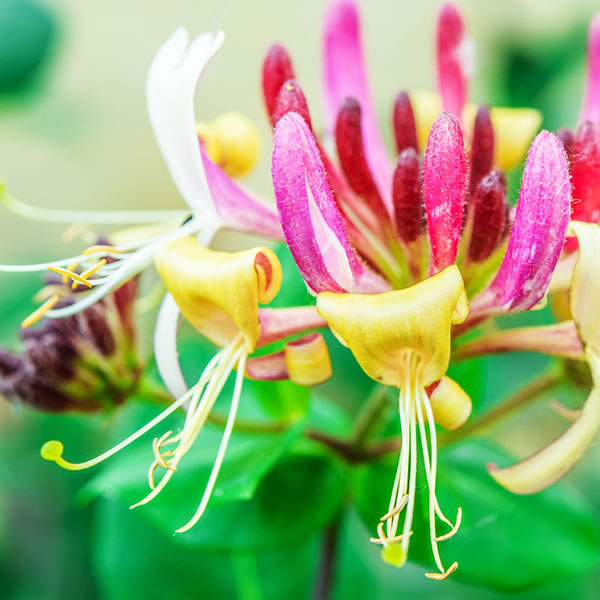 If your loved one’s birthday is in June, why not send them an Eflorist bouquet containing roses, one of their birth flowers, and a card explaining its significance?